The enraged people of Jaffa rioted last Wednesday, burning tires and dumpsters, in protest of a series of violent arrests carried out by occupying forces. Cops were on a patrol in the city’s predominately Arab Ajami neighborhood, when they saw a 16 year old standing with another person. The cops then requested identification in order to find out if he was further than 100 meters from his house. The youth refused their order, resulting in the cops attacking and violetly arresting him, all the while more residents surrounded the cops to help him escape. A further 4 people where violently arrested, leading to the local neighbourhood attacking any reinforcements that arrived.

A resident of Jaffa who saw what happened, said: “The feelings are very tense, the situation in Jaffa is out of control. It has been a month since the situation tension between police officers and young people has been so severe. It’s not cops, they’re criminals. They don’t talk. They hit first. This morning there was a riot between police and residents after a 16-year-old refused to identify himself. When a woman came to disperse the mess, she too was beaten. All of Jaffa is furious. We can’t stand such a thing that the cops behave in such a way.”

States are doing everything possible to suppress rising anti-social tensions against the curfews imposed worldwide, the occupying forces have unleashed their propoganda trying to discredit the unrest by saying the 16 year old had coronavirus when all he did was resist totalitarian violence. 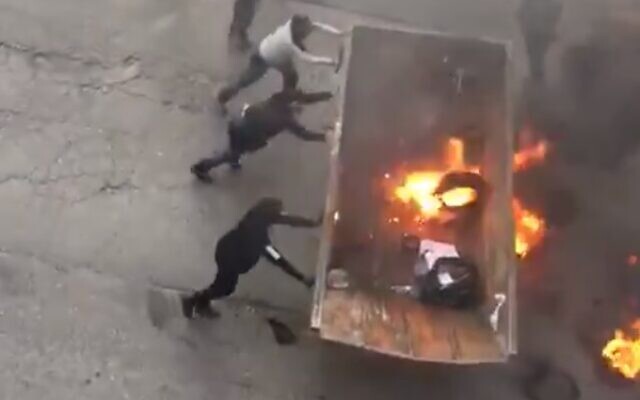 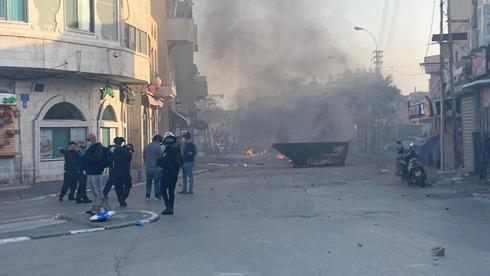